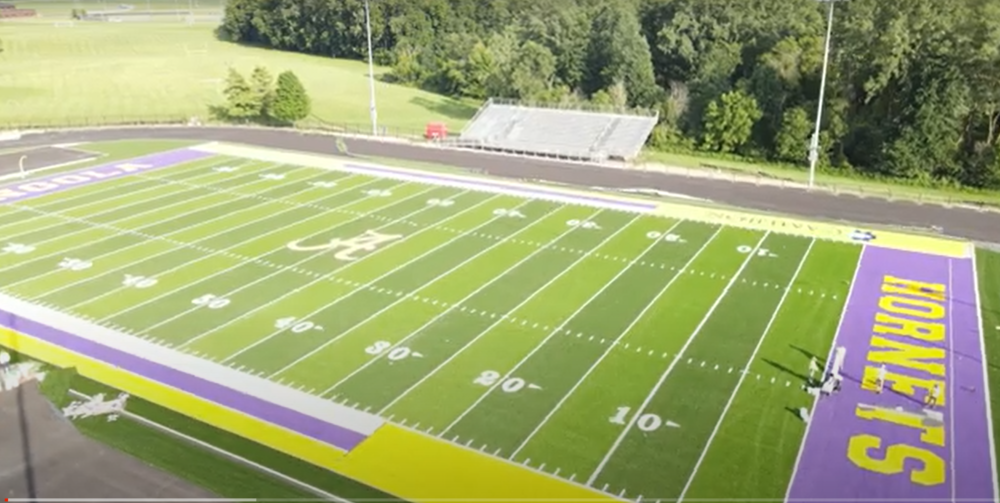 The community is welcome on Thursday, August 11 from 6-8 p.m. to bring soccer balls and footballs to toss around on the new field.

Runners are invited to bring their running shoes to come test out the new track.

The event is to give people a chance to see what everything from marching and racing to playing and scoring at the new facility will be like.

The complex is located behind the Angola Middle School.

The public can enter through the new complex entrance located near the east end of the new stadium.

The MSD of Steuben County announced on their website that parking is available at both Angola High School and Angola Middle School.

The 2022-2023 Angola Hornet Gear Tent Sale is running the open house event and will also be selling sports passes.